Part of the preparation for any of international move involves learning about a culture and location. Even the most rudimentary understanding of some of the unique cultural aspects of a place can go a long way to helping ease the inevitable shock of taking up residence in a foreign place.

There are a few bases we’ve tried to cover to this point. Most important, doubtless, is some knowledge of Chinese language. Learning a language inevitably impacts and helps to form a better understanding of a people, plus we don’t expect a lot of spoken or written English around Shenzhen. While we have a TON left to learn, we’ve found iPhone apps like ChineseSkill and Memrise to be useful. ChineseSkill is really neat, because it has a nicely scaffolded manner of development which covers spoken language, learning Pinyin, and also practicing writing Chinese characters. Memrise is rather less logically laid out, but it is helpful, too. Podcasts are a favorite method of learning for Shon, and he loves the very straightforward lessons the Shao Lan offers in her Chineasy one. What’s more, Shon is using a book called Chinese in 10 Minutes a Day, which is helping expand his (still pitiful) language skills. 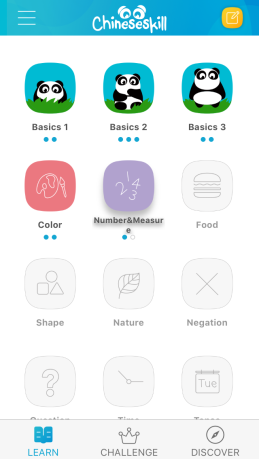 There are a number of interesting videos about Shenzhen on YouTube, which give us an idea of what the city is like and where it has come from (it’s only 40 years old and the population surpasses 10 million!). Wired has an interesting documentary about how Shenzhen is basically China’s Silicon Valley.

YouTube is also home of vloggers such as Serpentza, a South African who calls Shenzhen home and creates videos about life there. Here is a link to one of his videos which explains how Shenzhen is one of China’s first tier cities. Needless to say, these videos can be illuminating.

We have also watched TV shows such as Wild China and even, you might laugh, An Idiot Abroad, which has an episode set in China.

That’s all for now!